Skip to main content
School of Community and Regional Planning

Par for the course with these students' extraordinary research inquiries, this award represents recognition not only of the excellence of their work, but the importance of their ideas for the future of our world.

About the Public Scholars Initiative

UBC’s Public Scholars Initiative (PSI) was launched in 2015 to support UBC doctoral students whose research extended beyond the academy, and beyond traditional disciplinary approaches, to have a tangible impact for the public good through collaborative, action-oriented, and/or creative forms of scholarship in their dissertation work. The 261 Public Scholars accepted into the program over the last seven years have sought to address complex questions and challenges of our world through collaborations with more than 150 different partners in all societal sectors in more than 40 countries.

A groundbreaking undertaking, the PSI moves beyond ‘skills training’ and extracurricular experience, and reimagines PhD pathways that legitimize and integrate broader conceptions of scholarship and scholarly products within the core of doctoral education and dissertation research. By recognizing these forms and products as worthy determinants of the granting of the PhD, UBC is promoting a renewed commitment to 21st century relevance for the academy’s highest degree. The program's funding supports everything from technology development to protection of old-growth forests.

Coming from almost all faculties and disciplines, Public Scholars are united under the PSI umbrella with a passion to contribute to the public good.

Summary of their research: 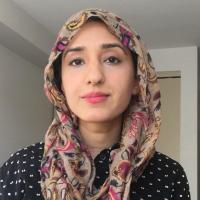 Khadija's research interests relate to planning for food security and equitable regional economic development in cities of the Global South, with particular focus on South Asia. She also has interests in smart cities.

Her ongoing research project focuses on studying how the policy instruments propounded by the Community and Regional Planning (CRP) and Social Network Analysis (SNA) disciplines can importantly complement the sociocultural, technological, and policy innovations put forth for sustainable food systems reform by the more traditional disciplinary vantage points on this subject.

This interdisciplinary research relies on quantitative and qualitative methods approaches to gain planning and policy insights for food security amid high food prices and other sustainability challenges.

Recent increases in food prices of staple crops are of particular concern for the food security of low income groups in developing countries, including those in South Asia. Women are the worst impacted by such food price vulnerabilities. Policies addressing food insecurity in developing countries do not reach the most deserving families due to poor targeting. Khadija's research addresses the policy implications of the lapses in the current response to growing food insecurities and associated coping strategies. 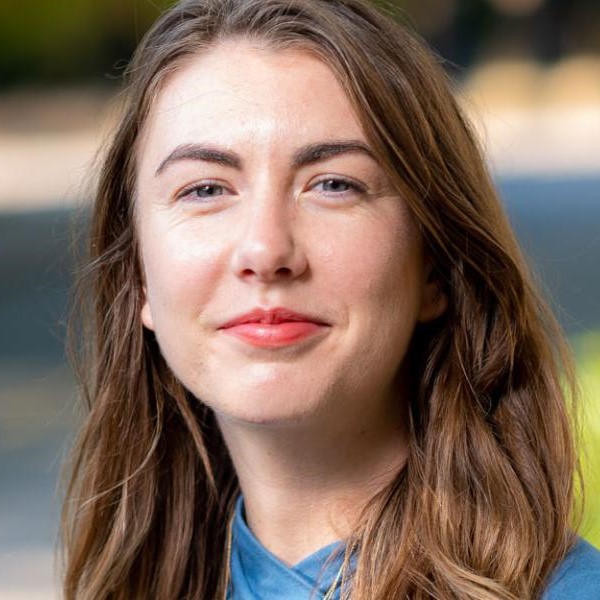 I applied to the PSI to support the execution of a collaborative process for counter-cartography development, which will be conducted through a quilted methodology that situates counter-cartography, observational ethnography, walking interviews, and conversational frameworks together. Local governments are coming to recognize the importance of working towards reconciliation with Indigenous Peoples, particularly as the United Nations Declaration on the Rights of Indigenous Peoples (UNDRIP) is ratified around the world. However, the role of urban planning mechanisms in implementing the UNDRIP remains unclear. This research considers the role of collaborative planning practices in this legislative context through so-called Toronto, where the inclusion of Indigenous voices in planning has often been tokenistic, assimilative, and exclusionary (Anderson and Flynn 2020).

A series of walking-ethnographic interviews will be conducted with five thematic groups: municipal planners, planning engagement consultants, First Nations Treaty holders (Mississaugas of the New Credit First Nation members), displaced land and title holders, and the urban Indigenous diaspora to learn what is needed to build the bridge between planning institutions and Indigenous peoples. These interviews will be recorded with an omnidirectional mic recorder to capture background noise, developing a soundscape in the data. This data will be synthesized through a focus-group style counter-cartography process, the details of which will be determined by the contributors and data collected. In reconceptualizing space/place/land, counter-cartographies resist dominant power structures and center alternative narratives (Halder et al. 2018). Employing counter-cartography in research typically serves as a participatory-action research method (Halder et al. 2018) as opposed to the data synthetization and analysis method. As urban planning is fundamentally concerned with analyzing and utilizing land, offering ways of analyzing such from an experiential, artistic re-presentation is powerful shift in how urban planners conceptualize desired changes in the built environment. This is particularly relevant for Indigenous communities who have passed down knowledge through oration since time beyond mind (Carlson et al. 2011).

I hope to present my findings in a counter-cartographical re-presentation of the City of Toronto. While the details of this map will be co-determined through focus groups, I envision a few components that have been made possible with PSI support. First, the omnidirectionally recorded interviews can be stored stand-alone as a series of “podcast” style-episodes. This ensures that the oral story told is preserved in this format and provides an “un-interpreted” form of the data. Second, the paths taken on the walking interviews can be mapped and built out with the information shared in the interviews, re-telling the story of space/place/land. This will permit place-based themes to emerge. Third, the paths walked can be filmed (at a different time from the interview itself) where audio clips and future visions can be overlayed developing an embodied experience of the stories shared. I envision this to be presented as a webpage that could be stored on a publicly accessible server permitting residents of, and policy makers for Toronto to learn the stories of their city.

This research has significant implications for nearly every governing body around the world as we work to do right by the wrongs caused by ongoing colonialism, through the implementation of the UNDRIP. While based in Toronto, opportunities to disseminate findings beyond this context will be pursued in and beyond academic formats. The claims that emerge will suggest ways to decolonize planning institutions through alternative engagement that better facilitates convivial societies while honouring the UNDRIP.